A video on Twitter went viral showing one trans lesbian’s response to a transphobic trope.

Twitter user Eva uploaded a video that visually – and beautifully – took on the hateful notion that transgender people are just playing dress up.

Related: Zaya Wade’s brother gave her a complicated athletic challenge. She nailed it. He couldn’t.

“So as a trans woman I’ve gotten a lot of strange comments over the years about my body and appearance,” she says in the video. “One that always sticks out to me is ‘You know, wearing a dress doesn’t make you a woman.’”

She then goes through a few fashionable outfits that are stereotypically feminine but not dresses, since women don’t just wear dresses, despite what transphobes say.

In further tweets, she explained how her style is pretty butch and how that used to make her feel like she “wasn’t trans enough.”

Jokes aside, early on in transition I would worry so much about if I wasn’t trans enough because I genuinely enjoyed some of the ways I was masculine before I came out.

Her fans were living for the looks in the video that has been viewed over 50,000 times.

Are you aware that you just outed yourself as a fashion icon? 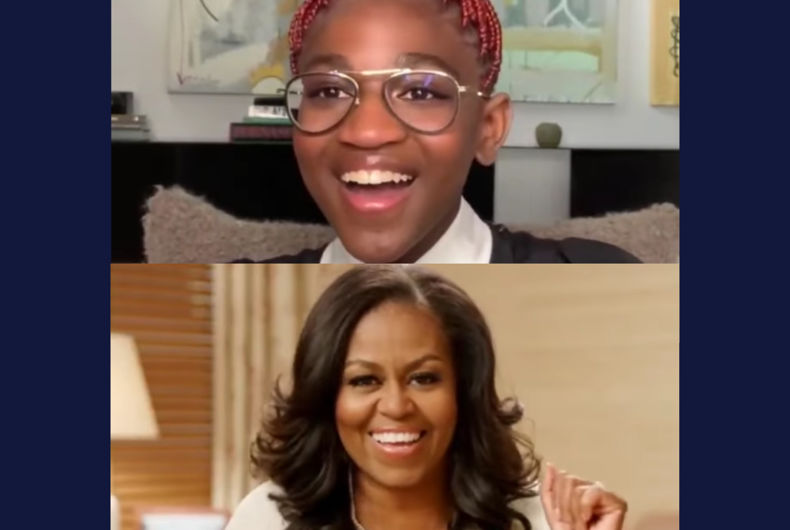 Zaya Wade (top) and Michelle ObamaPhoto: Screenshot/Instagram This week, trans teen Zaya Wade had a sit down with one of her idols, former First Lady… 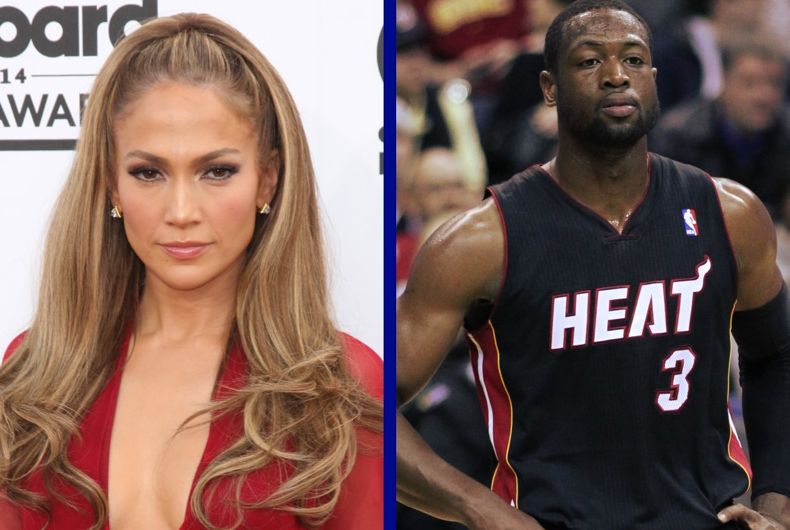 Jennifer Lopez/Dwyane WadePhoto: Shutterstock/Keith Allison via Wikipedia NBA legend Dwyane Wade and singer Jennifer Lopez are sending love and admiration to the father of a…