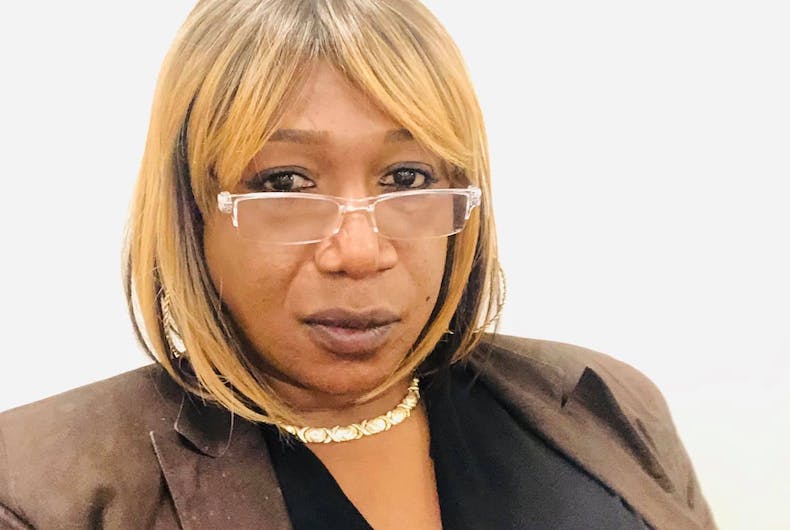 It took Giana Desir over three years to get justice, but she did.

An administrative judge ruled that Desir was humiliated and denied service by landlord Henry Walter and Empire State Realty and Management.

When she started transitioning, her then-landlord refused to renew her lease. So when a friend recommended a building where Walter was the landlord. But when she walked in to meet with him, she said things went south quickly.

Walter seemed “shocked and surprised,” she said in her complaint, adding that he asked, “‘Why didn’t you tell me you were transgender? Thank God, I had you come here at night. What would people have thought if they had seen you.”

Related: Hateful landlord caught on video kicking out a tenant because he’s gay

Desir alleged that Walter told her he couldn’t rent her an place “around people and children,” but could find her an apartment “in a basement somewhere with its own entrance” and not “around too many people.”

He also suggested she stop transitioning until she found housing since no one would rent to her since she “would look really crazy.”

Walter was the fifth landlord in a row to refuse to rent her an apartment, she said in her complaint and his ugly comments were “the last straw.”

“All these responses and these reactions are based in negative stereotypes about trans people. They put us under a huge umbrella of negativity, and then decide that’s enough to deny us common housing that any individual deserves,” Desir told the New York Daily News. “When someone doesn’t have housing, that puts them in a very vulnerable, very difficult position.”

“I didn’t realize how difficult it would be. Emotions fade, memories fade, and it’s unfair the process and the length of the process you have to go through.”

The judge’s decision ordered the landlord pay a fine of $15,000 and a civil penalty of $10,000. He also ordered ”that respondents be ordered to undergo anti-discrimination training.”

The New York City Commission on Human Rights represented Desir in the case.