For transgender men who are also thinking of having children of their own, new research out of Israel shows that ovaries remain functional after at least a year of testosterone injections.

The research, conducted at Tel Aviv-Sourasky Medical Center, looked at 52 transgender men between the ages of 17-40 who had been taking testosterone injections. Of those, they had complete records for a mere 32 subjects: a small but nevertheless significant sample.

Those studied showed a drop in their Anti-Mullerian Hormone levels, but remained within a healthy range for fertility. The level of this hormone is important, as it is used as an indicator of one’s supply of viable egg cells.

“Our research shows for the first time that after one year of testosterone treatment, ovary function is preserved to a degree that may allow reproduction,” said the study’s lead investigator and co-author, Yona Greenman via MedPage Today. “This information is important for transgender men and their partners who desire to have their own children.”

Additional changes noted included a change in antral follicle count, endometrial thickness, and follicle-stimulating hormones, but none of these dropped far from their baseline.

The study shows that, even with hormone replacement therapy, transgender men who wish to have children may indeed be able to without sacrificing the results of HRT in the process.

“We believe this is the first step towards providing transgender people basic rights, such as reproduction,” said Greenman.

Researchers released their findings this weekend at the annual conference of the Endocrine Society in New Orleans. 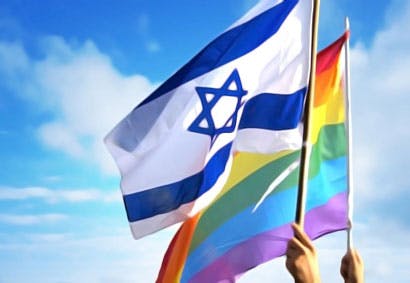 Tel Aviv just hosted its 15th annual Gay Pride Festival, attended by a record-breaking 100,000 spectators and participants, including some of Israel’s most powerful politicians.… 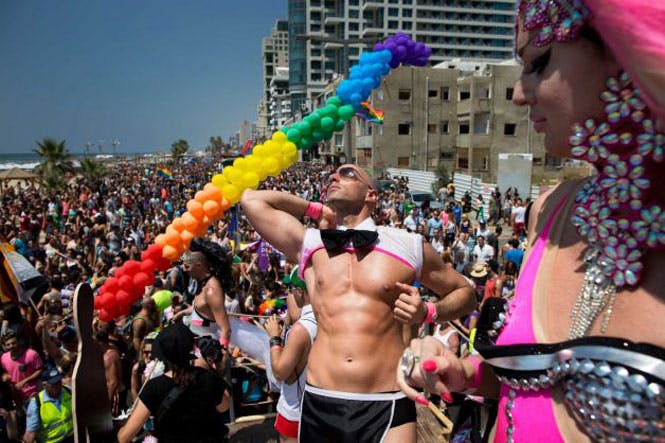 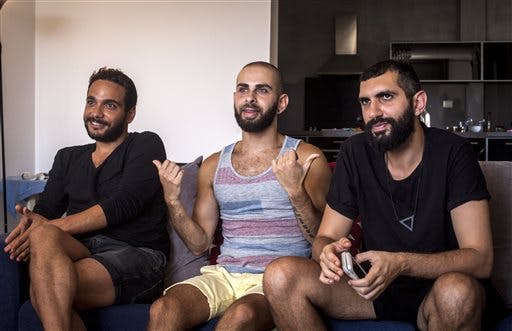