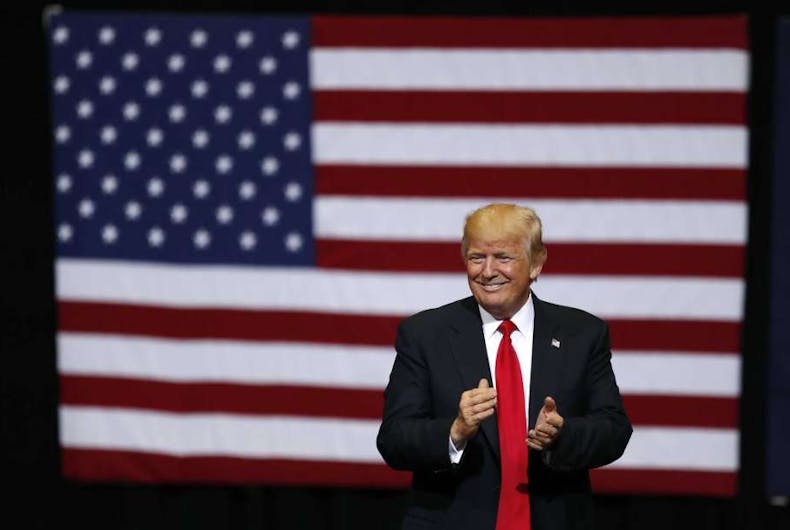 President Donald Trump smiles at supporters as he arrives to speak at a rally, Wednesday, June 21, 2017, in Cedar Rapids, Iowa.Photo: Charlie Neibergall, AP

The Oxford Dictionary defines the verb “to colonize” as the process of appropriating a place or domain to establish political and economic control. Throughout history, nations have invaded not only their neighbors’ lands, but also territories clear across the globe for their own use.

During the practice, the dominant nation attempts to colonize not only indigenous peoples’ domains (territorial imperialism), but also their minds, their customs, in fact, their very way of life (cultural imperialism). The result is what historian Joel Spring terms “cultural genocide.”

Theorist and researcher Iris Marion Young states that “[c]ultural imperialism [one of her “five faces” of oppression] involves the universalization of a dominant group’s experiences and culture, and its establishment as the norm.”

As an example of both territorial and cultural imperialism, white Christian European Americans colonized indigenous peoples through many means: confiscation of land, forced relocation, undermining of their languages, cultures, and identities, forced conversion to Christianity, and the establishment of Christian day schools and off-reservation boarding schools far away from their people.

The first off-reservation Indian boarding school was established in Carlisle, Pennsylvania in 1879 and run primarily by white Christian teachers, administered by Richard Pratt, a former cavalry commander in the Indian Territories.

At the school, Indian children were stripped of their culture: males’ hair was cut short, they were all forced to wear Western-style clothing, they had to take on a Western name, they were prohibited from conversing in their native languages and English was compulsory, all their cultural and spiritual symbols were destroyed, and Christianity was imposed.

Between 1879 and 1905, 25 Indian boarding schools operated throughout the United States. As Pratt related to a Baptist audience regarding his theory of education: “[We mu[We must immerse]ns in our civilization, and when we get them under, [hold][hold]there until they are thoroughly soaked.” And, “We must kill the Indian in him to save the man.”

In countries with a historical legacy of colonization, and even in those without this history, members of dominant groups have accumulated unearned privileges not accorded to others. Though the official terms “colonization,” “colonizer,” and “colonized” may have changed somewhat, nowhere in the world, including our own country, have we experienced a truly post-colonial society. The imperialism remains, though possibly in less visible forms.

One form it has taken centers on the way some members of dominant groups, with their sense of entitlement, take it upon themselves to lecture minority people when and how they should or should not speak out against the marginalization, degradation, discrimination, and oppression they face.

Dominant groups simply don’t want to understand or be reminded about the privileges they have simply because of their dominant identities. They don’t want to acknowledge the reality of social inequality.

I am continually reminded of the certainty of cultural imperialism virtually every time Donald Trump opens his mouth or tweets his latest attack or tirade. In his latest divisive diatribe, Trump and many white politicians and pundits unquestionably believe they have the right to dictate the proper time, place, and manner for black athletes to lodge any complaints, even though Trump has referred to their concerns as misguided and illegitimate.

Though Donald Trump took an oath to “preserve, protect, and defend the Constitution of the United States of America,” he and his (Stepford) Vice President have attempted to translate the actions of athletes’ taking a knee from demonstrating their constitutional First Amendment right into a treasonous hatred of God, military, and country.

Yes, partially Trump has taken on the NFL to divert attention from his failed policies and increasingly failed presidency, and to energize his ever-shrinking base. Living a life of privilege, though, Trump feels entitled to establish his culture, his beliefs, his actions as the norm, appropriating and colonizing anyone who get in his way. 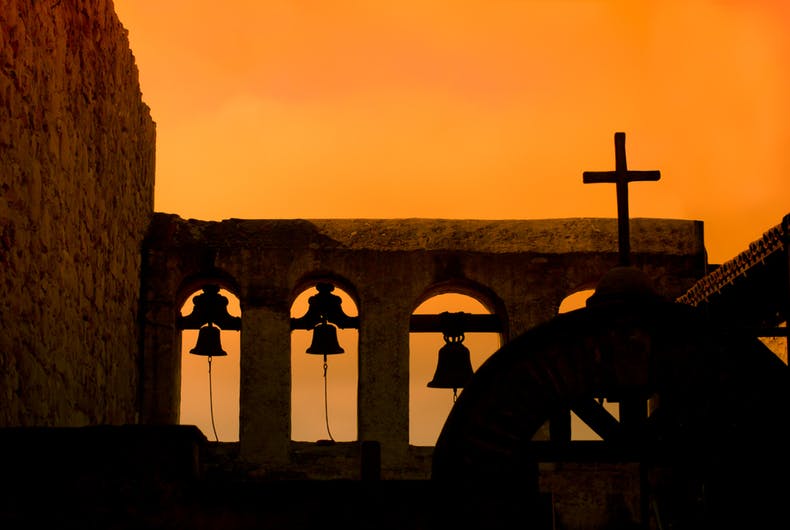 The second Monday of October each year was designated in 1937 nationally as Columbus Day. From its very inception, the holiday and Christopher Columbus have…