President Trump signed an executive order that bans entry of residents from seven majority-Muslim countries from entering the United States, and has suspended admittance of refugees from Syria. His actions pose not only constitutional issues, but also position the United States as a discriminatory nation acting contrary to its own ethical and moral standards by stigmatizing entire groups of people based on their country of origin and religious beliefs.

Politicians and most other citizens alike, from every rung along the full political spectrum, generally agree on one issue: our immigration system is severely broken and needs fixing. Seemingly insurmountable gaps in political solutions to repair the system along with congressional inaction to the point of blockage have brought the country to the point of crisis.

Though politicians and members of their constituencies argue immigration policy from seemingly infinite perspectives and sides, one point stands clear and definite: decisions as to who can enter this country and who can eventually gain citizenship status generally depends of issues of “race,” for U.S. immigration systems reflect and serve as the country’s official “racial” policies.

Looking back on the historical emergence of the concept of “race,” critical race theorists remind us that this concept arose concurrently with the advent of European exploration as a justification for conquest and domination of the globe beginning in the 15th century of the Common Era (CE) and reaching its apex in the early 20th century CE.

Geneticists tell us that there is often more variability within a given so-called “race” than between “races,” and that there are no essential genetic markers linked specifically to “race.” They assert, therefore, that “race” is an historical, “scientific,” biological myth, an idea, and that any socially-conceived physical “racial” markers are fictional and are not concordant with what is beyond or below the surface of the body.

Though biologists and social scientists have proven unequivocally that the concept of “race” is socially constructed (produced, manufactured), however, this does not negate the very real consequences people face living in societies that maintain racist policies and practices on the individual, interpersonal, institutional, and larger societal levels.

The British psychologist, Francis Galton (1822-1911) — a cousin of Charles Darwin –was a founder of the “Eugenics” movement. In fact, Galton coined the term “eugenics” in 1883 from the Greek word meaning “well born.” Eugenicists attempted to improve qualities of a so-called “race” by controlling human breeding. Galton argued that genetic predisposition determined human behavior.

He proposed that the so-called “elites” in the British Isles were the most intelligent of all the peoples throughout the planet, while “[t]he average intellectual standard of the Negro race is some two grades below our own [Anglo-Saxons]. The Australian type is at least one grade below the African Negro…” and “The Jews are specialized for a parasitical existence upon other nations.”

The U.S. writer, Madison Grant (1865-1937) codified a supposed “racialization” among European groups in his influential book, The Passing of the Great Race, or The Racial Basis for European History (1916), in which he argued that Europeans comprised four distinct races:

The “Nordics” of northwestern Europe sat atop his racial hierarchy, whom Grant considered as the natural rulers and administrators, which accounted for England’s “extraordinary ability to govern justly and firmly the lower races.” Next down the racial line fell the “Alpines” whom Grant referred to as “always and everywhere a race of peasants” with a tendency toward “democracy” although submissive to authority.

These he followed with the “Mediterraneans” of Southern and Eastern Europe, inferior to both the Nordics and the Alpines in “bodily stamina,” but superior in “the field of art.” Also, Grant considered the Mediterraneans superior to the Alpines in “intellectual attainments,” but far behind the Nordics “in literature and in scientific research and discovery.” On the bottom he placed the most inferior of all the European so-called “races”: the Jews. 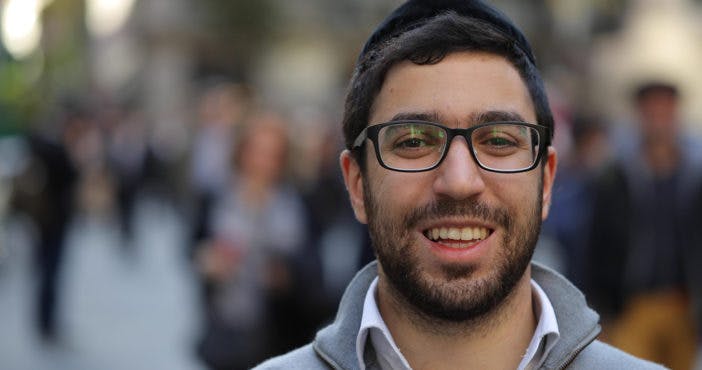