Two men in Indonesia were publicly caned 77 times each this afternoon after their neighbors reported them to Islamic religious police for having sex with each other.

The AP is reporting that several dozen people witnessed the caning of the 27-year-old and the 29-year-old men in a public park in Banda Aceh, the capital of Indonesia’s extremely conservative Aceh province, the only province in the southeast Asian nation that practices Shariah law officially.

Related: Indonesia steps up its crackdown on gays with massive raid

The men were arrested this past November after neighbors broke into their rented room to confirm their suspicions that the two men were in a sexual relationship and allegedly caught them in the act.

Each man was sentenced to 80 lashes but three were taken off to account for time they already spent in jail. The maximum punishment allowed by law is 100 lashes.

Witnesses said that five “enforcers” wearing hoods and robes took turns caning the men, switching off every 40 strokes. The two men were reportedly wincing in pain throughout.

This is the third time men were sentenced to public caning in Indonesia for homosexuality since the punishment was implemented in 2015.

The raid is just the latest Indonesia’s continued crackdown on its LGBTQ community, which has worsened in the past few years. After publicly humiliating 141 men arrested in a gay sauna in 2017, the government banned all LGBTQ TV content, the country tried to shut down an international LGBTQ sporting event, and one region arrested 12 transgender women and shaved their heads to “make them men.”

An Indonesian mayor recently called for increased raids against LGBTQ people. In one province, gay and trans prisoners face 100 lashes as punishment for being themselves.

A 2018 Human Rights Watch report said that homophobia is fueling an explosion in HIV transmission in Indonesia.

The United Nations Human Rights Council has called on Indonesia to release people detained for their sexual orientation. 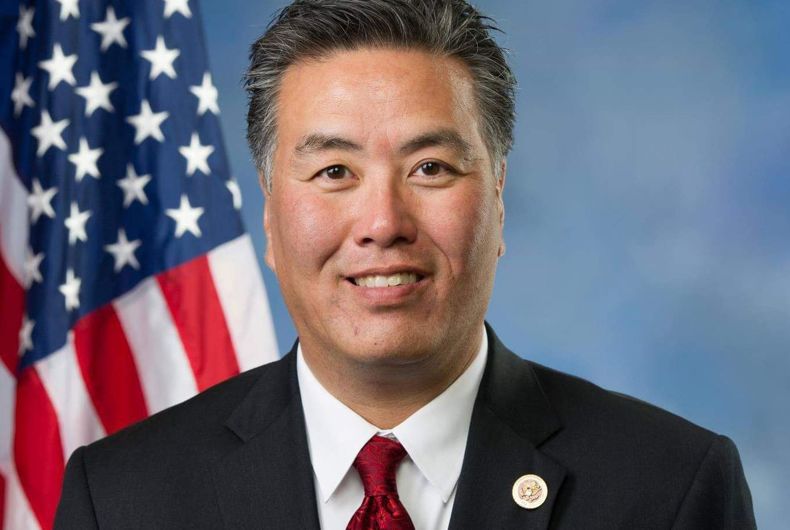