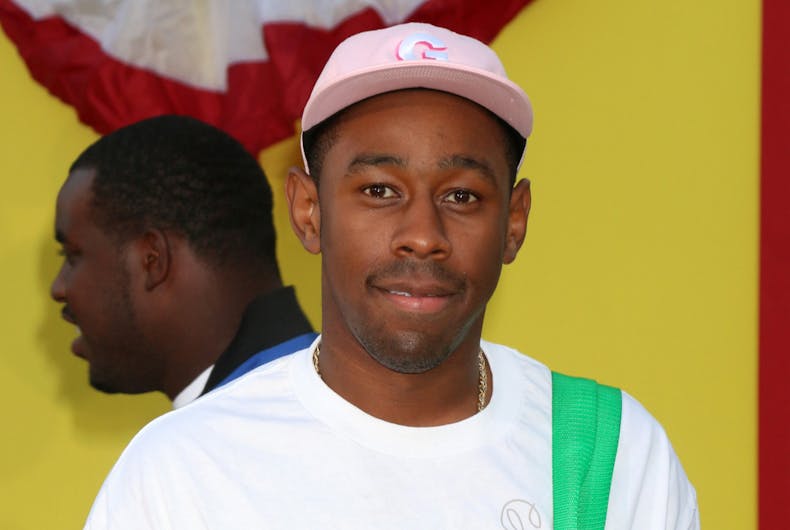 Tyler, the Creator did an interview with the Know Wave’s Koopz Tunes radio show and started the chat with an interesting tidbit. He had his first boyfriend when he was a teenager.

“I had a boyfriend when I was fifteen in fucking Hawthorne. If that’s not open minded, I don’t know what is,” the rapper said.

His latest album, Flower Boy, has several references to his sexuality. The song “I Ain’t Got Time” includes the lyrics “Next line will have ’em like ‘whoa’, I’ve been kissing white boys since 2004.” The track “Garden Shed” is considered an allusion to concealing his sexual orientation.

The rapper has previously taken heat from GLAAD for using homophobic slurs in his lyrics. He brushed off the criticism, saying “Well I have gay fans and they don’t really take it offensive, so I don’t know. If it offends you, it offends you.”

Listen to the interview below. 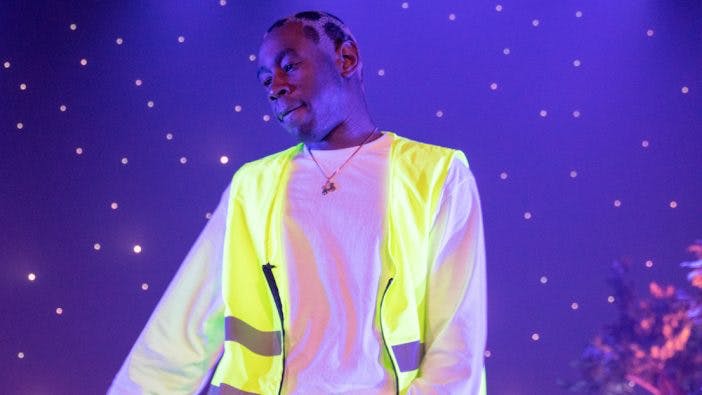 Lil Nas X isn’t the only out gay hip-hop artist making an impact on the music scene. There’s also 28-year-old rapper Tyler the Creator, and…

Cancel reply
Tyler, the Creator: I had my first boyfriend at 15