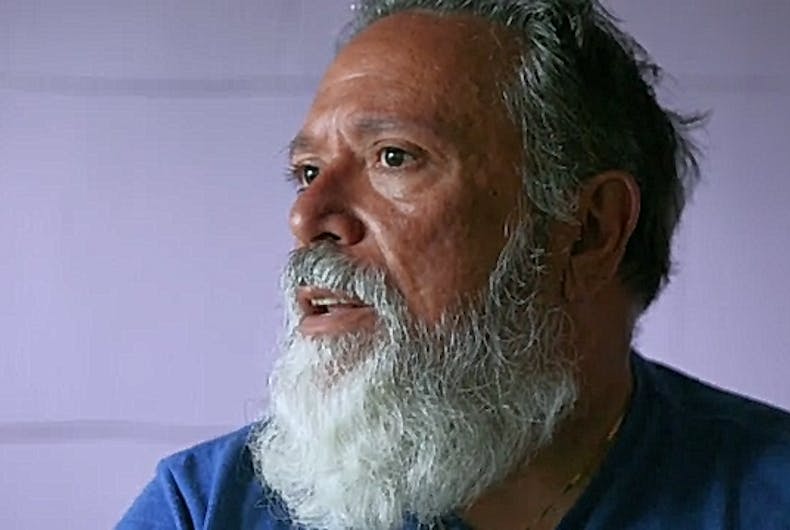 A gay father was accused of molesting his foster son on a United Airlines flight this past week by a flight attendant who called the police.

“The gentleman who made the accusation and the crew, they just all walked out, and it was like an end-of-shift,” Henry told the News & Observer. “They were just kind of laughing.”

I wasn’t there, I don’t know what happened or what the flight attendant saw. But the police let Henry go just after some questioning, without, it seems, even talking the son.

So it’s what the flight attendant saw was not very alarming to people who are actually trained to spot child abuse.

The thing is, there is a lot of pressure being put on workers to report anything that might possibly be child molestation and then let the police sort it out.

This includes flight attendants. Just last year, flight attendants saw an unaccompanied teenage girl was being groped by an adult man sitting next to her, and they separated the two and called the police. But the family of the victim is still suing American Airlines because it took flight attendants 30 minutes to notice what was going on.

If that’s the level of protection that flight attendants are supposed to provide, then it’s no wonder that they’d be on a hair trigger. This is especially true if they’re not receiving actual training on how to spot child molestation and are instead being expected to follow their gut instinct, because people’s gut instincts tell them to be more suspicious of dark-skinned men with tattoos than pale women in sweaters.

Unfortunately, the stakes are high for people who get wrongly accused. “Family’s like ours that are built by choice and by love are fragile families,” Henry said. “And it doesn’t take more than an allegation like this to involve an agency that comes and takes your child.”

Moreover, a 5-year-old foster kid probably already has a lot of anxiety about losing his parents, and something like this doesn’t help.

If everyone is expected to be suspicious of others for possible child molestation but is not expected to actually know anything about what to look for, then frivolous accusations will be made. Since a culture of suspicion is incompatible with ignoring dismissed or unfounded accusations, the system will inevitably be unfair. And, of course, certain classes of people will bear this burden more than others.

The police here, based only on an account of what happened from a flight attendant and the words of the father (who would be expected to say that he wasn’t doing anything untoward), didn’t think that any investigation was necessary. It sounds like flight attendants, if they’re going to be expected to spot and report child abuse, need better training on the topic to tell the difference between a 5-year-old sleeping close to his father and actual child trafficking.