Over the next week, we’re going to spotlight a few amazing black unsung heroes.

These people are leaders, journalists, and activists who span the entire African diaspora (i.e., not only Americans).

Next up, sportswriter and political columnist and commentator LZ Granderson.

If you’ve never heard of LZ Granderson, we’re just going to assume that you’re not into sports. Or politics. Or watching television. Seriously, the guy has been everywhere over the past few years.

He broke onto the scene doing sportswriting for ESPN, and regularly provides sports coverage for the network.

In 2009, he won a GLAAD Media Award for online journalism, and in 2011 he was named the National Lesbian & Gay Journalists Association Journalist Of The Year. His (very witty) TedTalk The Myth Of The Gay Agenda (seen above) has hit nearly 200,000 views.

He also served as a political commentator for CNN. Now as a contributor for ABC News, he’s one of the few African-Americans providing regular political commentary on the very old and very white broadcast television Sunday morning shows.

On top of all this, he’s a devoted father, and his Facebook page is filled with tons of cute updates from his life as a gay dad.

Next up, you’ll see a lot of LZ on the 2016 campaign trail with ABC News, and he’s co-hosting the NLGJA benefit Headlines and Headliners with out ABC personality Gio Benitez.

We’ve followed LZ for a while and we’re big fans of his. We can’t wait to see what he does next, and we’re happy he’s blazing a trail for out gay black men in journalism.

Photo: Screenshot via ABC News Emmy Award-winning broadcast journalist Gio Benitez celebrated National Coming Out Day by penning an open letter to his past self.… 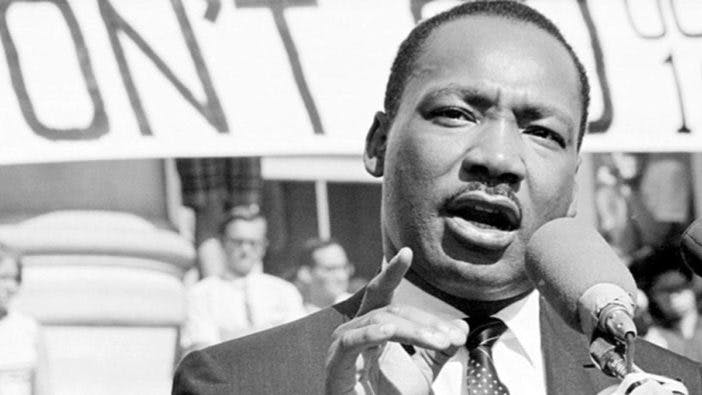