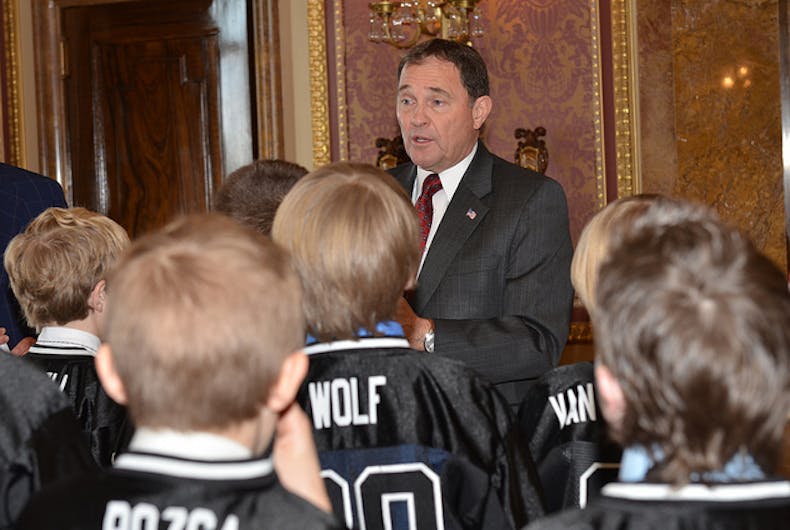 Amid rising anger over his move to support a watered-down version of HB 399, a proposal to end conversion therapy in Utah, Governor Gary Herbert has offered a written apology to LGBTQ youth for his support of the changes.

The changes to the bill led Hall to announce he could no longer allow his own bill go forward during this legislation session.

Related: A hate group is asking the Supreme Court to overturn a conversion therapy ban

Governor Herbert initially came out in support of the changes to the bill, leading two prominent members of the state’s suicide prevention task force to resign in protest. Troy Williams, executive director of Equality Utah, said in his resignation letter, “It is clear you have no interest in keeping your promise, nor are you interested in the plight of LGBTQ youth.”

Now, the governor has issued a formal apology for his support of the altered UB 399.

“I realize there is much I do not understand about the issues that LGBTQ youth face every day. I also believe that you deserve to be heard. You deserve our help, And you deserve a future where you can feel safe, welcome, and loved in our state. My intention in supporting the fourth substitute was never to harm you,” said the governor in his letter.

“We have had an enormous misunderstanding, and I am sorry,” Governor Herbert continued.

Governor Herbert pledged to continue to work with State Representative Hall  to “develop good policy that protects our LGBTQ youth,” but did not address his previous statements in support of the substitute bill. He had claimed the changes were, “important to protect the rights of parents in counseling with their children in these sensitive matters.”

While HB 399 has been “circled” — tabled indefinitely and unable to advance this legislative season — it is likely to be seen in future sessions.

“I respect my colleagues and their discussions and thoughts on the bill,” said Hall. “We knew that this would be a little bit of an uphill battle, of course, and sometimes bills pass and sometimes they don’t.”

“We look forward to continuing to discussing this issue over the summer and hope that we can one day find some good language that everyone can agree on,” Hall added.

The Church of Latter Day Saints, a major conservative political influence in Utah, did not oppose the measure. 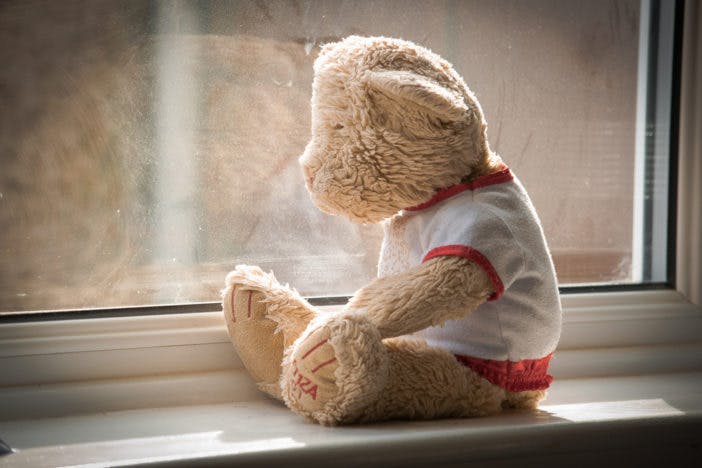 Two leading activists have resigned from a statewide suicide prevention task force in Utah after the state’s governor, Republican Gary Herbert, moved to support a…