The Republican nominee for lieutenant governor of Virginia has contorted himself in all sorts of ways to dodge questions about his extremist record, arguing that anyone who simply quotes his past statements is violating the Constitution or persecuting him or misrepresenting him.

But since very few people would actually take his absurd objections seriously, E.W. Jackson has now resorted to lying.

During an interview with WUSA, he denied ever having said that gay people are “sick” or that God will stop blessing the military over gay rights. He said that such direct quotes are “absolutely, categorically not true.”

Unfortunately for Jackson, we here at Right Wing Watch have the audio of him making the very statements he is now denying he ever made. Last year, we captured audio of Jackson calling gay people “perverted…sick people”:

And we recently posted video of Jackson suggesting that the military will lose God’s favor over same-sex marriage.

In fact, Jackson has made plenty of other viciously anti-gay remarks in the past.

Dave Weigel provides video of the WUSA interview, noting that Jackson is “just lying his head off about what he said in the past”:

Rachel Maddow points out that “Virginia Republicans’ last minute plans for this election appear to be to try to convince people that they have not said things that they have said on tape.” 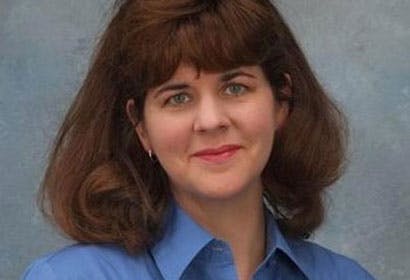 Janet Mefferd has become one of talk radio’s most relentless purveyors of homophobia, using her eponymous program to provide a platform to fringe anti-LGBT activists… 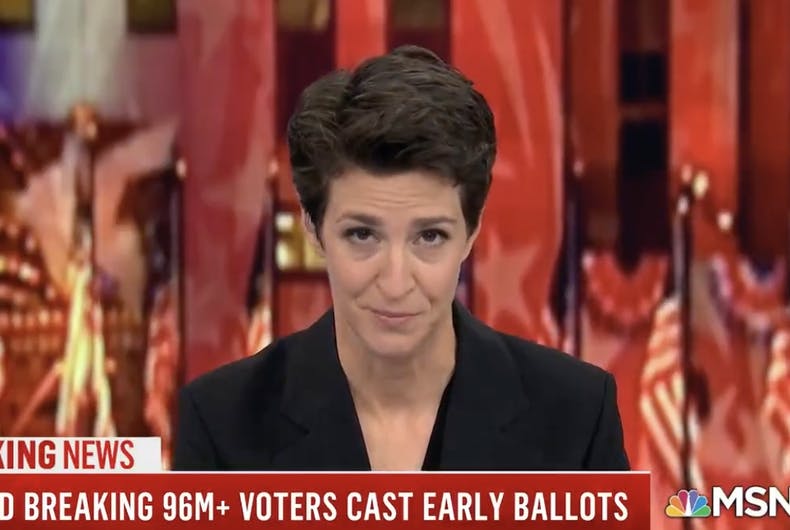 Rachel Maddow on-air during a segment.Photo: Screenshot / MSNBC Viewers that turned to MSNBC at 9:00 last night may have been surprised to see Nicolle… 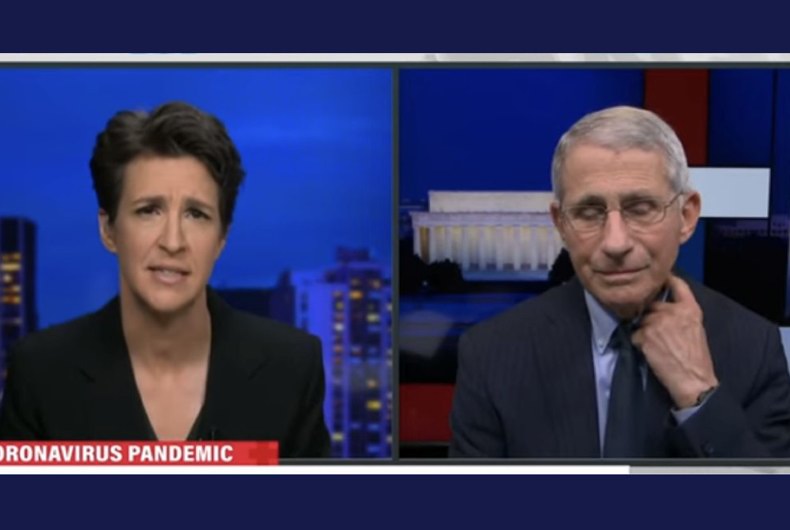