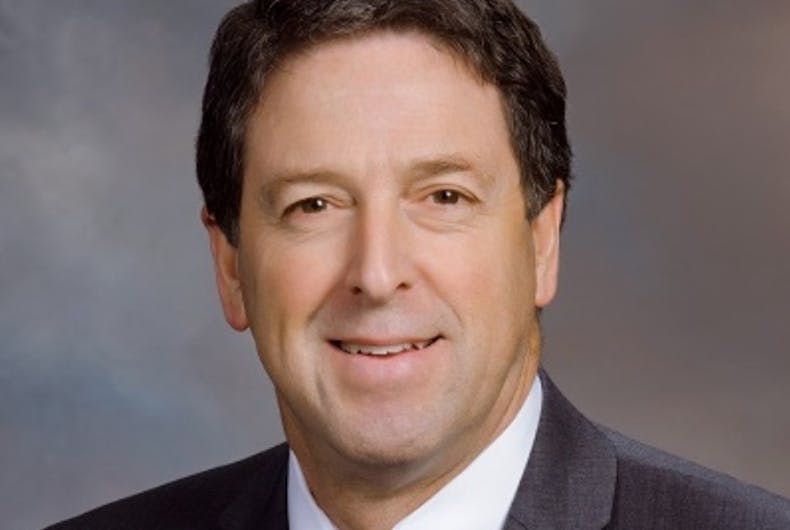 The Virginia House Democratic Caucus has released a statement condemning their Republican colleague for his anti-transgender comments.

Delegate Dave LaRock was quoted by the Winchester Star as saying he would find it “very disturbing” if a trans person was permitted to teach a kindergarten class, because he believes they have a mental disorder, and that they should not be put into “role-model positions” in schools.

“As Democrats, we believe in opportunity for everyone, no matter who you are or where you’re from,” said House Democratic Leader David J. Toscano and Caucus Chair Charniele Herring. “We strongly condemn Delegate LaRock’s divisive and discriminatory remarks about transgender Virginians.”

“Views like his are exactly why we must pass legislation that would bar discrimination against the LGBTQ community in the workplace and in housing. Unfortunately, Delegate LaRock’s Republican colleagues killed four bills last week that would have done exactly that. We will continue to fight for a fairer and more inclusive Virginia.”

“The people of Virginia need their legislators to focus on core quality of life issues like traffic, jobs, schools and health care, instead of singling out and stigmatizing the people they were elected to serve,” said Delegate Danica Roem, the first openly-transgender person elected to serve in a state legislature.

“I hope that in 2018 when our House of Delegates has a chance to make Virginia a more inclusive Commonwealth that we celebrate, respect and welcome our constituents who we work to serve without denigrating who they are or who they were born to be. I hope my presence here in the House of Delegates shows Virginians of all stripes that we can succeed because of who we are, not despite it, or for what discriminatory politicians tell us what we’re supposed to be.”

“I find it shameful that in this great commonwealth, people in professions like teaching may have to hide their identity of fear of being fired. What does that say to our students, what does that say to our community, and most importantly, what does it say to that teacher? This is not a Virginia that I want to live in, that millennials want to live in, and that the majority of Virginians want to live in,” said Delegate Schuyler VanValkenburg, himself a public school teacher, on the House floor. “Let’s do better.”

In that same interview with the Winchester Star, LaRock argued against housing protections for LGBTQ people.

“If you create a right for people on the basis of their sexual behaviors, then you are taking away the right of someone like me or someone else whom might want to rent to say, ‘I choose not to rent the place that I have to homosexuals,’” LaRock said.

“I’m not condoning any kind of abusive treatment to someone who chooses that kind of behavior. I just don’t think it’s the government’s place to say I have to ignore that behavior.”

Virginia currently offers no protections in housing to the LGBTQ community, as the state’s Fair Housing Law does not include sexual orientation and gender identity as recognized classes for prohibited discrimination.

In 2016, LaRock wrote a letter to the editor criticizing a resolution to recognize Pride Month in Loudoun County, saying it “promotes homosexuality and gender confusion to people of all ages” and could be “used to promote, affirm and recruit young school-aged children to those lifestyles.” It ended up failing. 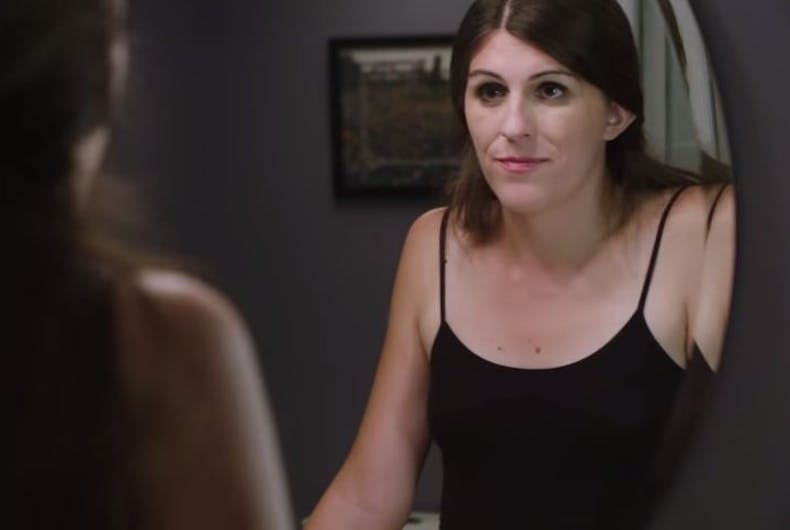