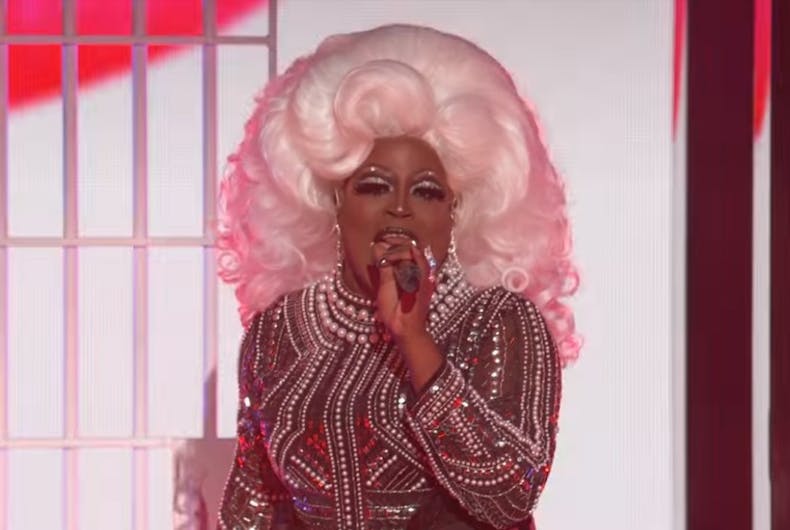 Chris Weaver was voted off The Voice earlier this season, but he returned with a fury to offer up a drag performance of “Bang Bang” that stole the show.

Weaver was accompanied onstage by Stephanie’s Child members Jan Sport, Lagoona Bloo, and Rosé, and the topper: The Voice U.K. judge and “Bang Bang” singer Jessie J. made an appearance as well. Not to mention the army of sexy men dancing alongside.

Watch the powerful performance on the season finale episode below, and get ready to be blown away. 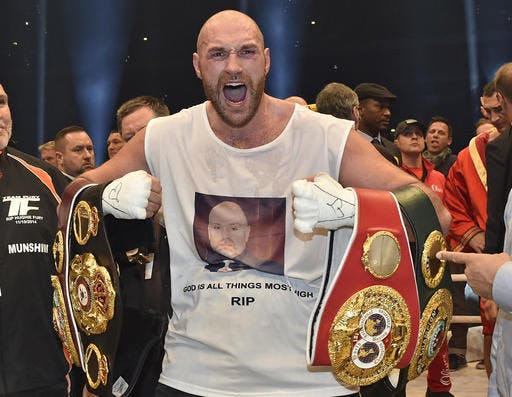 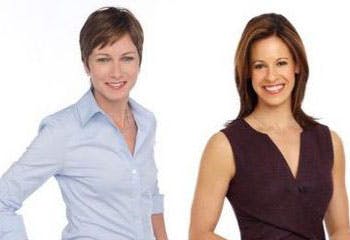 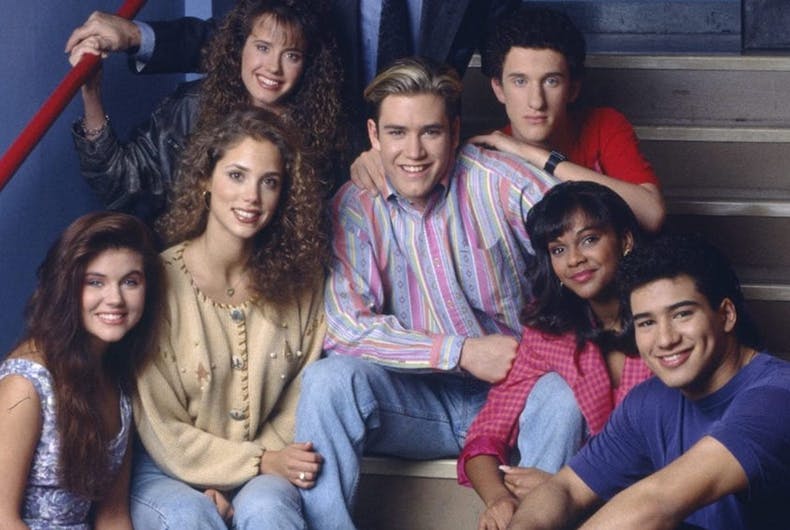 The original cast of the ’90s teen series “Saved by the Bell”Photo: NBC Transgender actress Josie Totah has been cast in the upcoming reboot of…