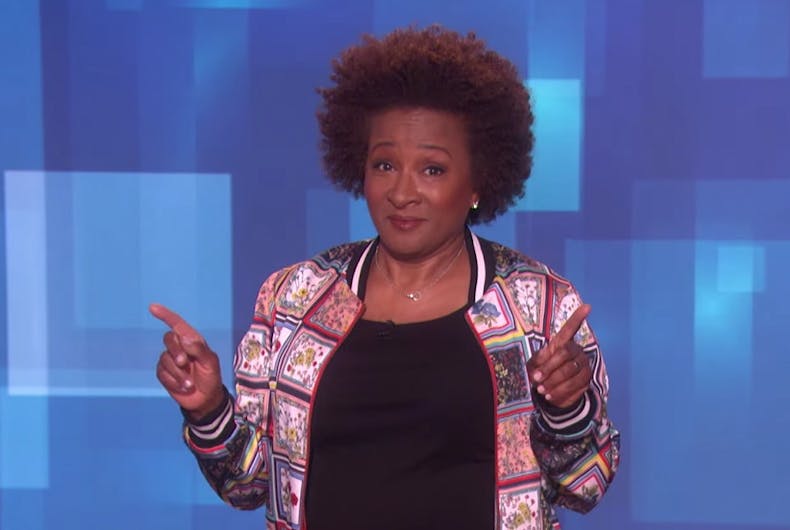 Wanda Sykes filled in for Ellen yesterday, and she opened the show with a friendly “Hello, white ladies.”

Sykes is an actress and comedian, known for her stand-up and her roles in Blackish, Curb Your Enthusiasm, and The New Adventures of Old Christine. She’s also a lesbian and is married to a woman.

In her opening segment, she said that she’s glad to be on The Ellen Degeneres Show without being asked “personal questions” by Ellen, like “How are you?”

Related: Wanda Sykes has the perfect solution to get Trump to pay attention to Puerto Rico

Sykes did a segment called “Oh White People,” a play on Ellen’s infamous “Oh Straight People” segment. She ended by daring Ellen to try the same with Black people.

She still managed to get a jab in a straight people with a headline about gender reveal parties.

Later, Sykes talked to an inspiring first-year teacher from Birmingham, Alabama, Jasmine Merlette. Merlette made a video singing with her class about standardized testing that went viral.

Foster Noone, 17, of Pelham, Ala., looks at a personal photo in a new exhibit featuring images of young people with varied sexual identities and… 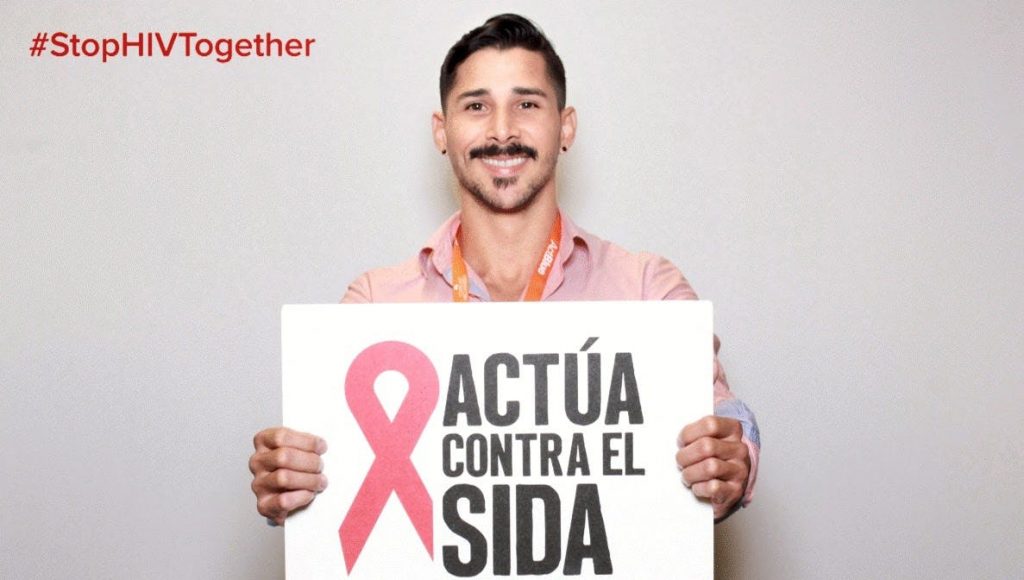