The buzz at the office every Monday is often about the weekend hits and misses on Saturday Night Live, and this week’s episode featured a skit about Microsoft unveiling a series of robots that “identify as homosexual.” And judging from Twitter, not everybody got the joke:

But most viewers saw the satire and humor in portraying Microsoft trying to be “inclusive” as so many companies are now, with random, stereotypical nods to being LGBTQ which actually have nothing at all to do with being queer: like how we walk or talk or talking about sex.

Corey Affleck played a confused consumer who asked “why” when the robot’s sexuality was introduced. After all, he said, it’s for work. “So you don’t mind gay robots, as long as they don’t talk about being gay?” McKinnon asks.

When another gay robot is introduced, Affleck asks, “are they a couple?”

And the gay robots revealed they are not all alike, just like us.

If nothing else, many comments focused on the fact Microsoft must be cool again to get such treatment.

The skit ended with the employees promising to introduce another robot which is still in the closet.

THE MICROSOFT SNL SKIT IS SO FUNNY I CANT BREATHE

Maybe Microsoft should look into this potential income stream?

Watch the clip yourself right here, via Mediaite: 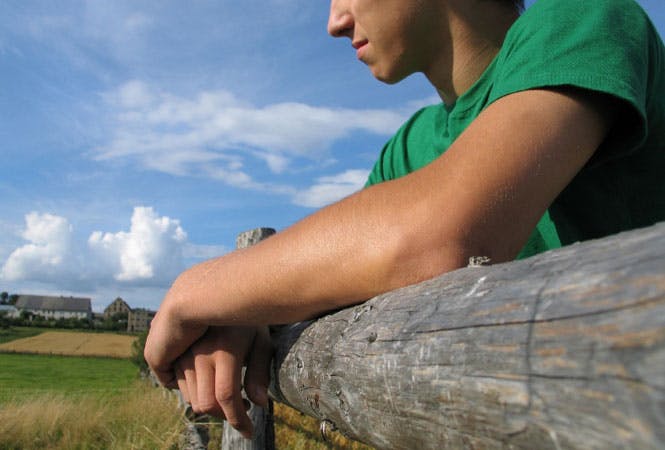 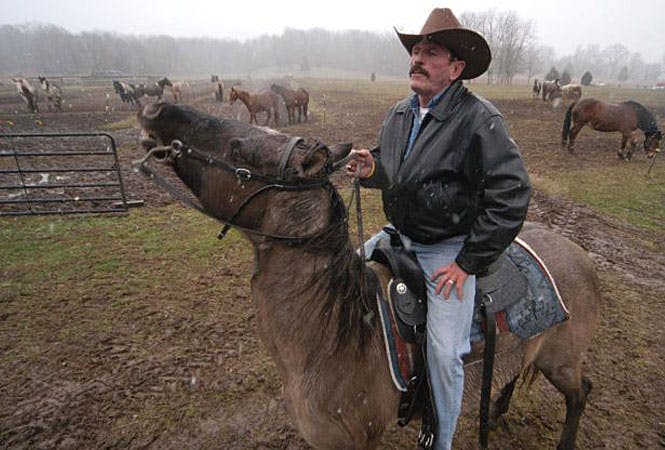