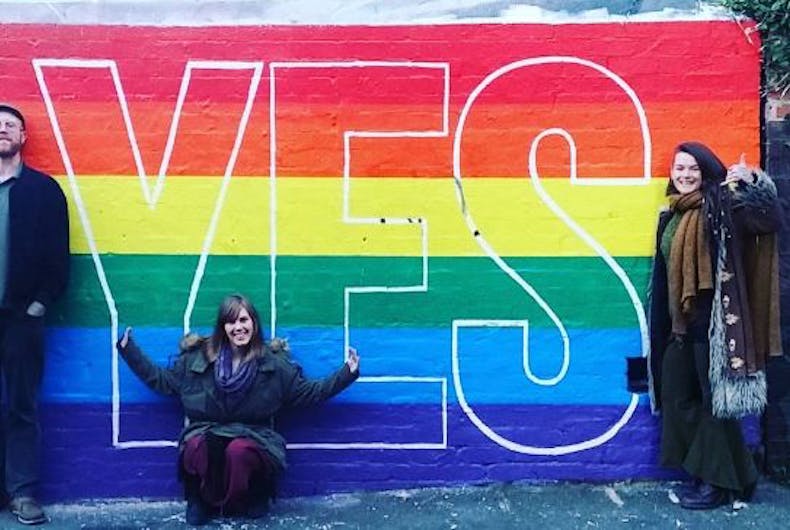 The Australian Parliament has put the final touches on the country’s marriage equality legislation, passing the bill with overwhelming support. As the votes were cast, the “yes” side of chamber was so full it was standing room only.

But it was the gallery of witnesses who stole the show after the last vote was cast. In celebration of the momentous occasion, the crowd spontaneously broke into the traditional song “I Am Australian.”

Earlier this year Australians voted in a postal survey about whether or not Parliament should give same-sex couple equal rights. Almost 62% voted in favor of marriage equality.

Australia is now the 25th country to legalize same-sex marriages.

Watch the video below and try not to cry. 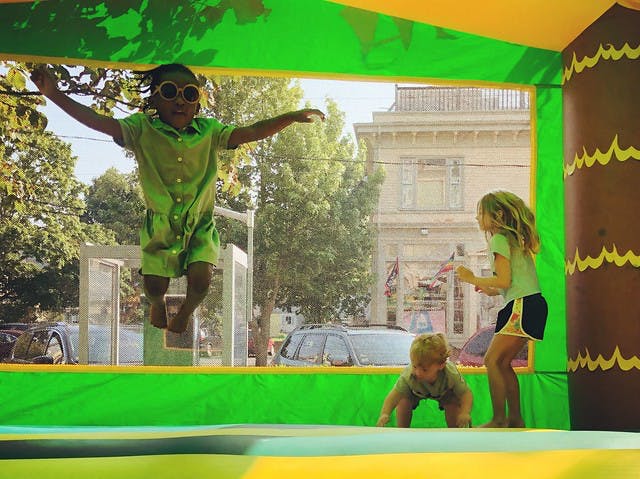 Family Equality’s annual week-long beach party for LGBTQ families had a record breaking number of attendees for their 25th anniversary. The world’s largest gathering of LGBTQ…