CBS beamed-up a starship-sized surprise for science fiction fans, after it was widely reported that Sonequa Martin-Green has been cast as the lead in its long-awaited and much-delayed next entry in the Star Trek franchise: Star Trek Discovery.

The shocker is that Martin-Green will play the character of First Officer Michael Burnham.

While it might be an awesome step in gender-neutral characters, or perhaps it’s a pronunciation thing, no explanation was given for the decision to assign a traditionally male name to a character played by an actress best known for her role as Sasha on The Walking Dead. That character developed a huge fan following as a strong, silent zombie killer with “beach ball-sized lady nuts.” Sasha was conveniently killed off in Sunday night’s season finale.

Martin-Green’s other television and film credits include Toe to Toe, New Girl, Once Upon a Time, The Good Wife, Army Wives and Law & Order: Criminal Intent.

She joins Anthony Rapp of Rent fame, who is the first character in the legendary franchise to be conceived as gay from the very start.

Rapp will play Lieutenant Stamets, a Starfleet officer aboard the Starship Discovery who is an expert in fungus — otherwise known as an astromycologist. In 2012, he was dubbed “one of the first openly gay men on Broadway,” and has starred in a number of theater productions.

The out Hollywood producer who was the original showrunner and creator of Star Trek: Discovery, Bryan Fuller, left the show in October.

The show, set to debut on CBS and then appear on its “All Access” on-demand service, is currently in production. 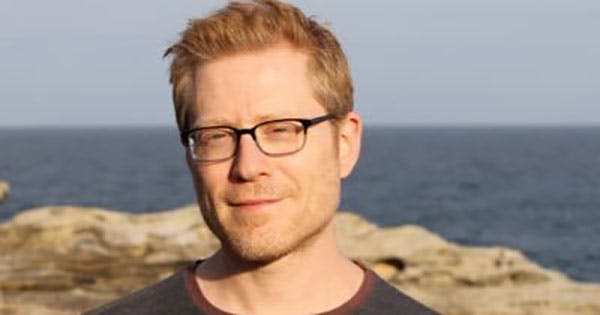 Anthony Rapp of Rent fame is beaming up to the new CBS All Access series, “Star Trek: Discovery,” as the first character in the legendary franchise… 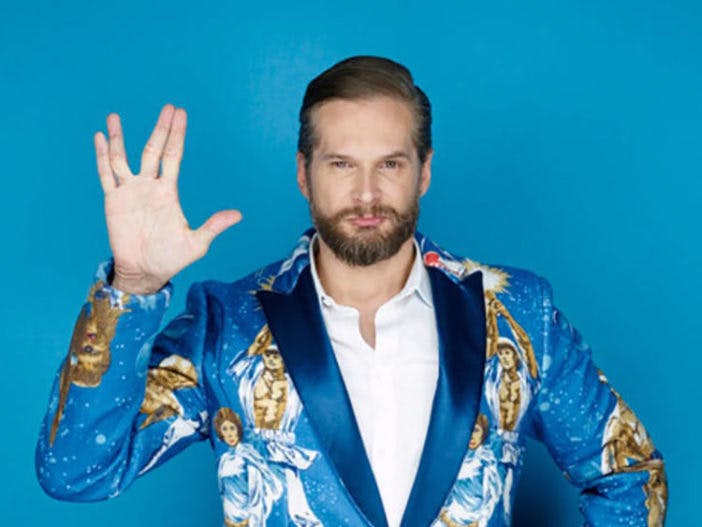 Bryan Fuller has left the bridge of his new CBS series, “Star Trek: Discovery,” reports Variety, but apparently will remain within communication range. He’s being…