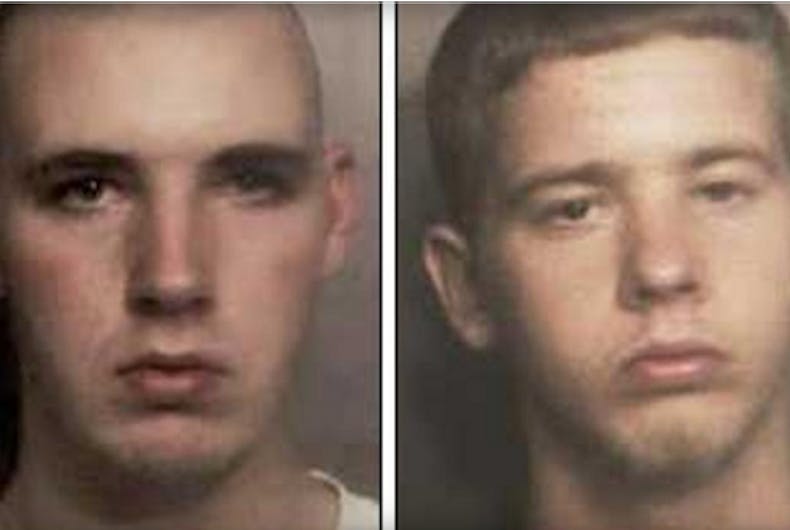 Ed. note: This post was published on Bilerico in 2009, but it’s still relevant today. Just this past week, a local TV station ran a story about a man who “sodomized” another, and this article from a couple weeks ago says that a man both sodomized and raped a girl, even though the story makes it clear that neither act was consensual.

I have been waxing confused lately about the use of the term “sodomized” when referring to men who have been raped. It is on my mind because of the recent news that David Ritcheson, a young Mexican-American who was violently raped in 2006, jumped to his death on July 1st from the deck of a cruise ship. Ritcheson was raped with a plastic pole. He required two dozen surgeries to correct the damage done to his body from the violent episode.

Without minimizing the gravity of the loss of this young man, I constantly worry about the use of the term “sodomize” instead of “rape” when men are the victim of sexual assault.

Rape is a horrible thing. Of course it is not about sex, it is about power and control and exerting dominance over someone. It is also about humiliation. The universal way for men to humiliate other men is to call them a queer or treat them like one. Rape is a tool of choice for men in many settings, including prison, to solidify their masculinity and dominance in the pecking order of any social group.

Rape can occur orally, anally, vaginally and in many other ways. I think the ambivalence about the use of the term “sodomize” comes from the fact that most people actually believe that being on the receiving end of sodomy must be an unpleasant thing, so folks have acquiesced to the term and they just don’t want to talk about it anymore.

I propose that when we talk about sexual assault, we talk about what really happened, and why that behavior is bad. I am not an expert in sexual assault or rape, but I have dealt with enough clients over the years at Triangle Foundation to have some competence on this issue. Rape is a term people understand. Rape has a definition. Rape survivors have a network of therapists, shelters and non-profit agencies to rely on. There is more data, research, evidence and resources for survivors of rape. But my hunch is there is very little in the field of “sodomized.” 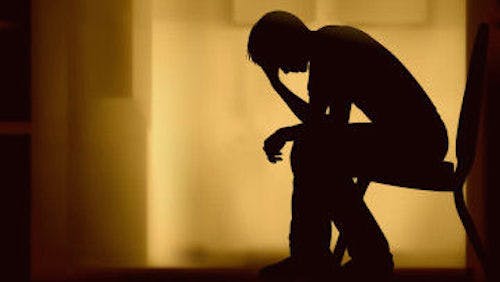 I have been waxing confused lately about the use of the term “sodomized” when referring to men who have been raped. It is on my…

Cancel reply
Why “sodomize” and not “rape”?