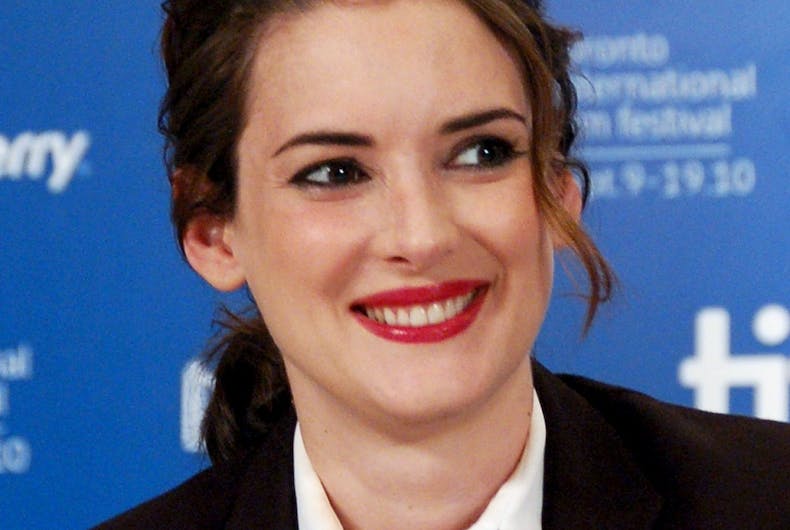 An excerpt from a biography about Winona Ryder relates a story about how the Heathers actress refused an autograph to an anti-gay bully.

Part of Nigel Goodall’s 1998 book Winona Ryder: The Biography was posted to Twitter. In the passage, Ryder talks about how she was beaten and called “faggot” in seventh grade because she often wore boys’ clothing and was sometimes mistaken for a boy.

“I was wearing an old Salvation Army shop boy’s suit. As I went to the bathroom I heard people saying, ‘Hey, faggot.’ They slammed my head into a locker. I fell to the ground and they started to kick the shit out of me. I had to have stitches. The school kicked me out, not the bullies.

She was home-schooled for the rest of the year before going back to public school.

As an adult, she got some revenge. One of the bullies wanted her autograph, and…

“Years later, I went to a coffee shop and I ran into one of the girls who’d kicked me, and she said, ‘Winona, Winona, can I have your autograph?’ And I said, ‘Do you remember me? Remember in seventh grade you beat up that kid?’ And she said, ‘Kind of.’ And I said, ‘That was me. Go fuck yourself.’”

winona ryder is that bitch. pic.twitter.com/F8Qkh2C9MI 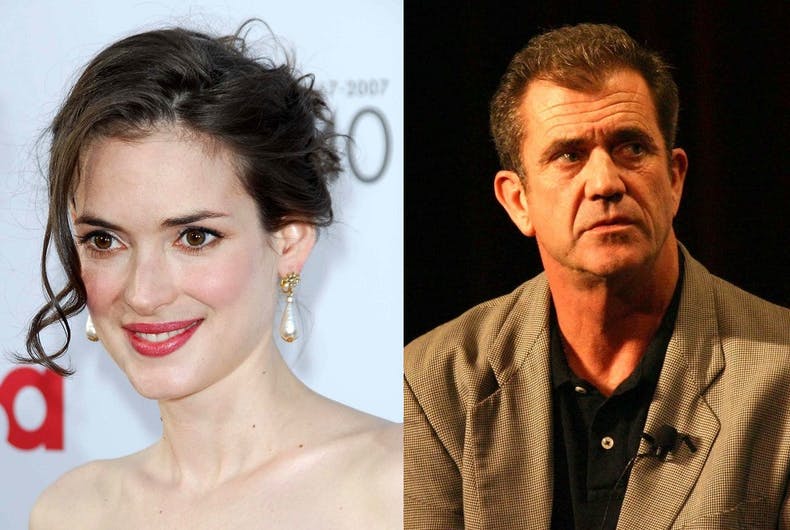 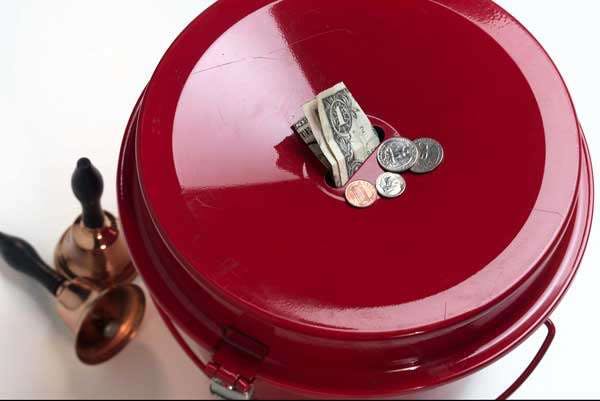 Still not on our side.Photo: Since the Salvation Army is on every street corner and outside every store with their little red kettles trying to…